CAMDEN, S.C., May 15, 2019 /PRNewswire/ — Camden Military Academy, the official military academy of South Carolina has two graduating seniors attending service academies in the Fall.  Many high schools are fortunate to have one service academy appointee in a graduating class, but CMA has two appointees in the same year. 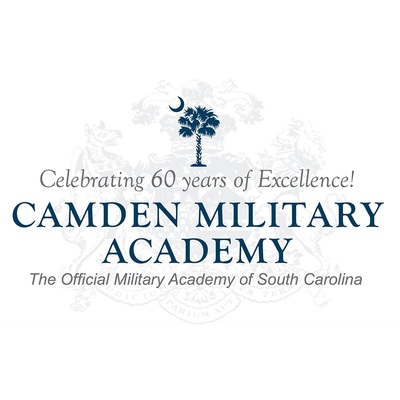 Cadet Leach says, «CMA really helped me prepare for the Air Force Academy by increasing my physical fitness and forcing me to become more independent.»  Cadet Pucciarelli states, «CMA has increased my self-confidence which allowed me to receive my appointment.»

Some think that because CMA is a military high school that enrolling in the military is expected of cadets; however, that is incorrect.  Camden Military prides itself on over 95% of its graduates continuing their education at a college or university. The Headmaster, Col. Eric Boland, says, «we may have one service academy appointee each year or every other year, but we are very proud to have two outstanding young men receive appointments this year.»

Camden Military Academy, South Carolina’s Official Military Academy, is an all-male, college preparatory boarding school with grades 7-12 and PG.  The small size of the cadet corps, 302, pays huge dividends in the classroom with 12-15 students per class.  Our tenured faculty, coupled with advanced technology, allows Camden cadets to reach their full potential academically. The military structure offered at Camden gives a young man the opportunity to develop leadership skills and integrity that cannot be found in any public/ private day school setting.   In addition to emphasizing academics, young men at Camden learn responsibility, honor, and character.